We have been here for you for a long time and we love it more and more as the times passes :-)

LOAP has been a pioneer in sportswear and outdoor equipment in the Czech republic since 1993.

LOAP is a Czech brand with its own team of designers and technologists.

Although the namen LOAP was formed from two English words "Logical" and "Application", it is pronounced with Czech pronunciation as [loap].

Logical application is the core of our approach - we design products to be functional, practical, reasonably priced and, most importantly, so that they suit you.

Milestones in our history

1992 Piccollo s.r.o. was founded - manufacturer and distributor of the LOAP brand
1993 introduction of the LOOP brand
2001 cooperation with Sportisimo established
2001 export to Hungary, Russia, Lithuania and Latvia started and then also to Israel, Lebanon and Bahrain
2002 our warehouse in Karlín was affected by floods and it was 4 meters under water
2002 our main warehouse was moved to a different part of the city: Praha - Zličín
2003 cooperation with Servis established
2003 LOOP became LOAP
2009 LOAP started exporting to Slovakia without intermediaries
2010 last active participation in the sports fair ISPO in Munich and Outdoor Fridrichshafen
2013 first participation in the Exhibition of Tents
2015 a major supplier to more than 600 stores
2015 launch of the official LOAP e-shop
2015 - 1st place in the WebTop100 competition in the E-shop category
2007-2017 1.3 million backpacks sold
2007-2017 2.6 million pairs of shoes sold
2017 export into 16 countries in Europe and Asia
2019 change of name to Piccollo Sport

We are originally a Czech chain store and an e-shop with sportswear and sports equipment. The official name of our company is SPORTISIMO s.ro. Since 2000, we have championed not only sports but also all the fun activities that allow our customers to live a "life in motion". The goal of Sportisimo is to provide people with all the equipment they need to lead such a life. 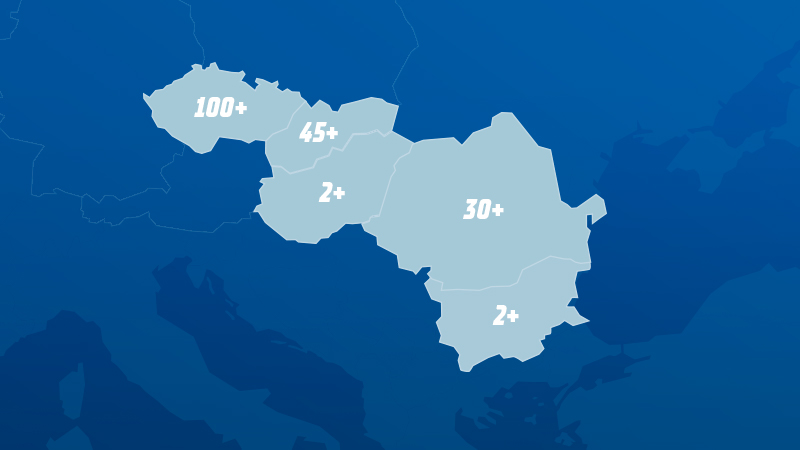 Our motto and slogan all in one reads: